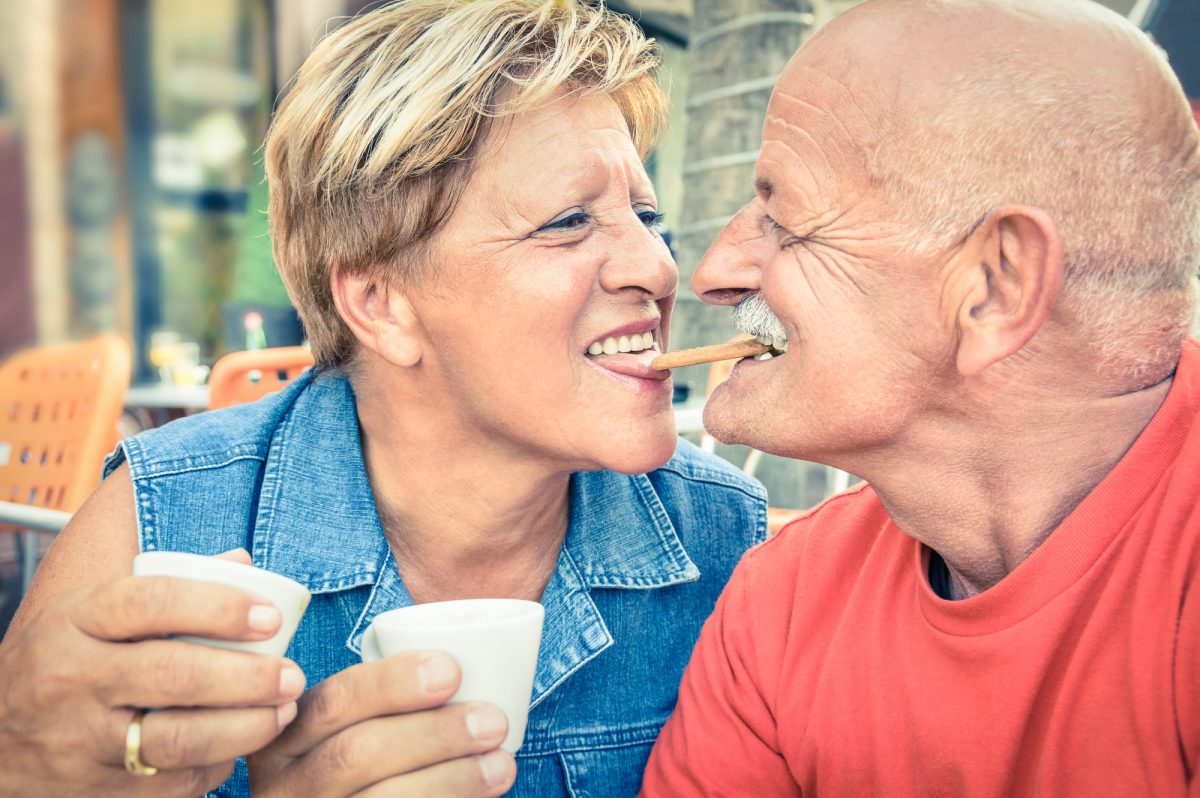 Brain freeze, senior moment, mind blip, tip-of-tongue moment, and for the juvenile… brain fart! With so many familiar buzzwords coined to make light of memory lapses, you know that each one of us has experienced forgetfulness. Forgetfulness is not something people give much credence to as young adults, but for the 50-and-over crowd, those forgetful moments start to take on new meaning.

Brain “glitches” happen to all of us, but as we get older, we tend to worry about them more. Who hasn’t had the “Why did I come in here?” moment, or struggled to find a word or a name that you have used countless times, or the “ I could have sworn I parked my car over there” moment? You are not alone! However, there is little consolation in numbers here, as older adults will agonize and wonder if what they are experiencing is common memory lapses or if they are a candidate for dementia.

The 20th century saw a surge in the number of people who were 65 years of age and older. The number went from 3.1 million in 1900 to 35 million by 2000. At an estimated 78 million today, baby-boomers make up the second-largest generation, spanning the ages of 56 to 76. Boomers know that with aging comes increased risks of fragility, illness, disability, and cognitive decline. However, the fear of developing dementia has become more of a concern for this generation, becoming far more widespread than the disease itself.

When it comes to our memory and a decline of mental acuity, Boomers are not only anxious about Alzheimer’s Disease and how it would impact their quality of life. A survey conducted by The Alliance For Aging Research found that the majority said: “they were not emotionally, psychologically, or financially ready for the potential of Alzheimer’s in their future.”

Alzheimer’s Disease (AD), which accounts for 60-80% of all dementia, is the 6th leading cause of death in the United States. While deaths from other major causes have seen a decline, such as heart disease decreasing by 7.6% between 2000 and 2018, Alzheimer’s Disease saw an increase of 146% in the same period. And, when it comes to memory loss due to old age as opposed to cognitive disease, AD is undignified in its attack and is ultimately deadly.

So, it is understandable for older adults to be concerned about what they forget and how often. To alleviate some of the worries, it is essential to understand the differences between age-related memory challenges and cognitive decline due to dementia symptoms. It is also necessary to acknowledge some other factors that play a role in our forgetfulness and that a healthy brain can lower risks for developing dementia.

Healthy Living For A Healthy Brain

Forgetting an occasional name or where you parked your car should come as no surprise when we consider the pace at which most of us live. Many Americans in the 21st century live fast-paced lives: working long hours, raising children, managing social activities, and consuming information in a technologically progressive environment… while being continuously fatigued as a result of inadequate sleep. As a result, more and more older adults suffer from stressful lifestyles, bringing on medical issues that reduce cognitive abilities.

Treatable health conditions can not only cause memory loss but can also increase one’s risk of developing cognitive impairment with aging. Health concerns listed below and seeking treatment are essential for people concerned with developing Alzheimer’s:

A healthy aging brain will have lower levels of blood flow as we age. Lower blood flow levels will impact certain parts of the brain like the frontal cortex, where verbal fluency is leveraged, making it more difficult for word retrieval. Neurons can shrink, making the connectedness to both the temporal and medial cortices work harder to function effectively. Verbal fluency, the ability to form long-term memories, and how the brain processes multiple aspects at once, will change as a result as we get older.

The following examples of mind-blips are typical among older adults and are not considered warning signs of dementia:

Symptoms That May Indicate Dementia

Dementia is not a normal part of aging. If you or a loved one is concerned about memory problems or other dementia symptoms, if you/they have trouble with social abilities, or if memory loss interferes with everyday activities, it is imperative to consult a primary physician. Some symptoms of dementia would be:

The good news is, the brain, our body’s controlling organ, is much like our muscles. When we exercise our muscles, we improve muscular strength. When we don’t, they atrophy. Our brains will function best if stimulated and challenged by doing things like crossword puzzles, reading regularly, learning a new language, or learning how to play an instrument. If our brains are idle, it too will atrophy or diminish, leaving us more at risk for developing cognitive impairment.

If you experience temporary memory lapses every now and then, you can most likely attribute it to a “senior moment” rather than concerning yourself with the worst-case scenario. When you think about aging gracefully and being at our best physically and emotionally, the same practices for the prevention of all chronic illnesses will support a healthy memory. The healthy motto as always is: Sleep well, watch what you eat, exercise regularly, don’t smoke, drink in moderation, manage stress, and stay social.

With flu season here, make sure you're up to date

The Josephine A. Fiorentino Community Center will

ATTENTION! We will now be offering COVID-19 testin 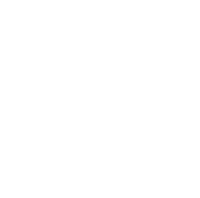